“By The Thousands is a progressive metal band hailing from the Twin Cities, MN. Their music is a fusion of complex rhythms, technical guitar/bass work & deep powerful vocals.” 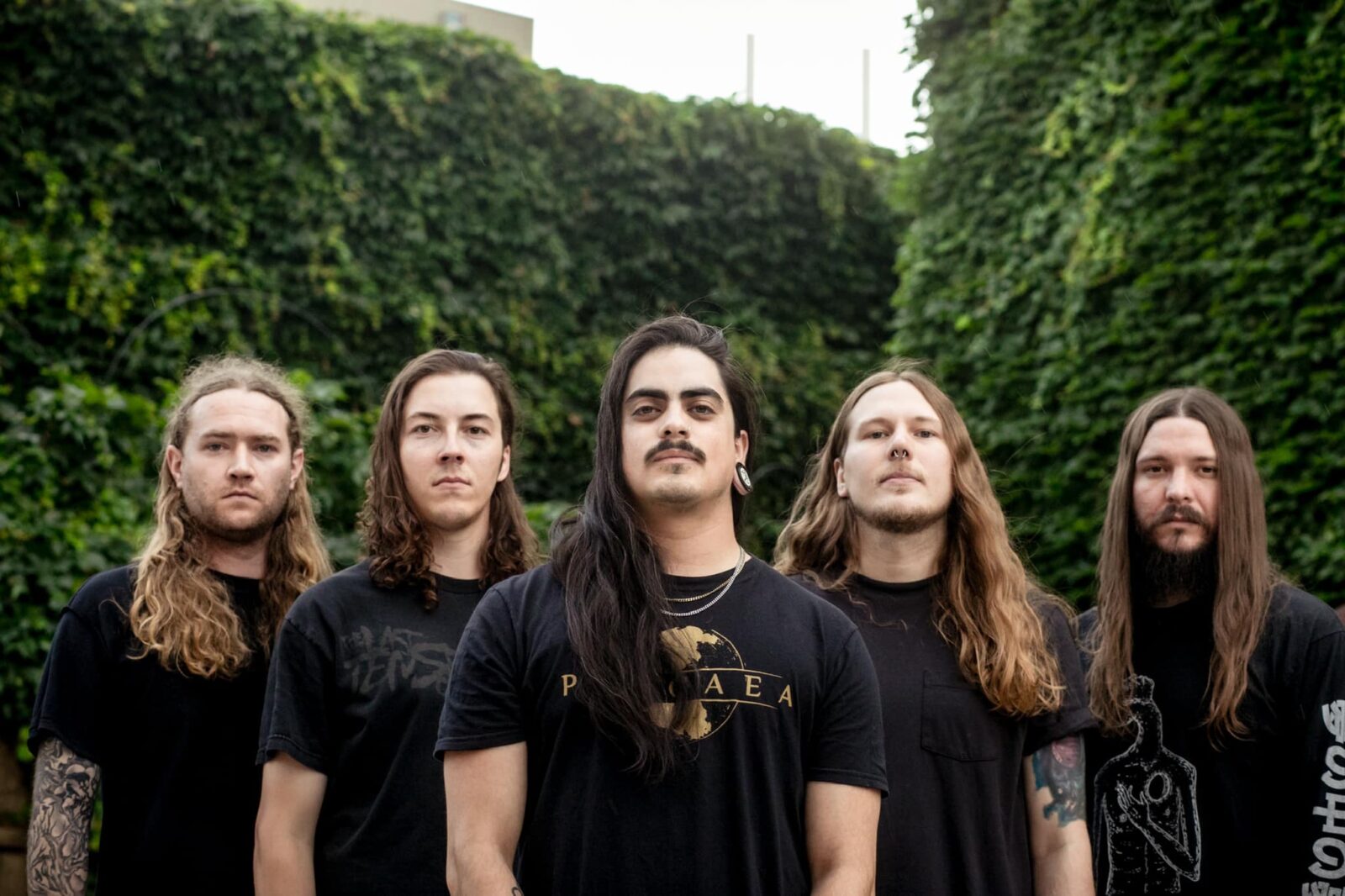 IN SEARCH OF SOLACE

Since forming in 2014, the band quietly set the stage for such conversation. After the independent consciousness ep, the group unleashed from me / / from within [2015] and regression|progression [2017]. International touring followed with opening slots for Of Virtue and more as well as packed support gigs at hometown haunts, including the legendary first avenue. Returning from the road, the musicians dove into writing and recording what would become Enslaved to Tragedy. 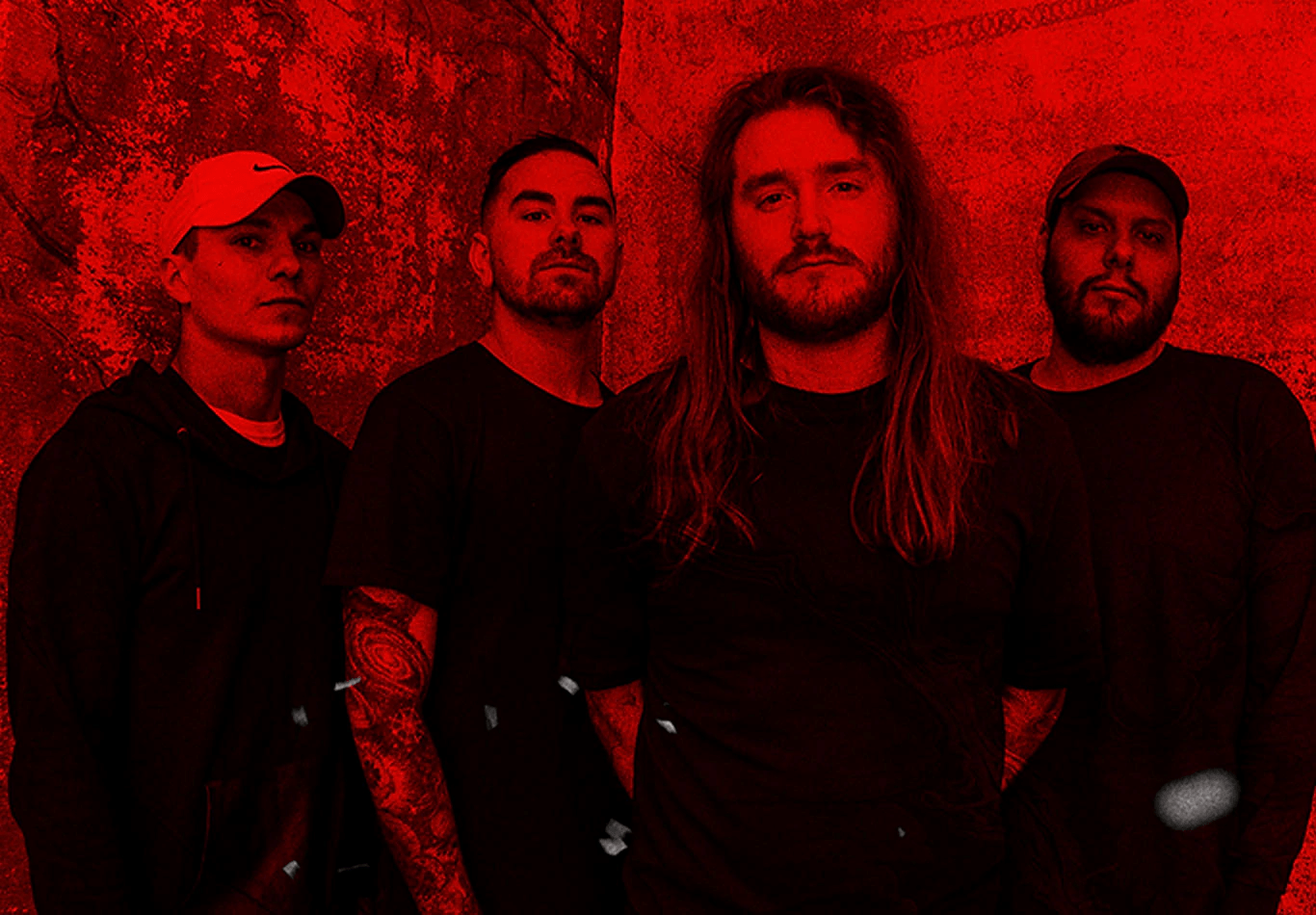 Metal band based out of St. Paul, Minnesota.

The Failsafe is a heavy-hitting, melodic, dark and gritty electronic rock band that will make you want to head bang, dance, and punch something at the same time.

A Musician with a passion, and a lot of gear making killer recordings! 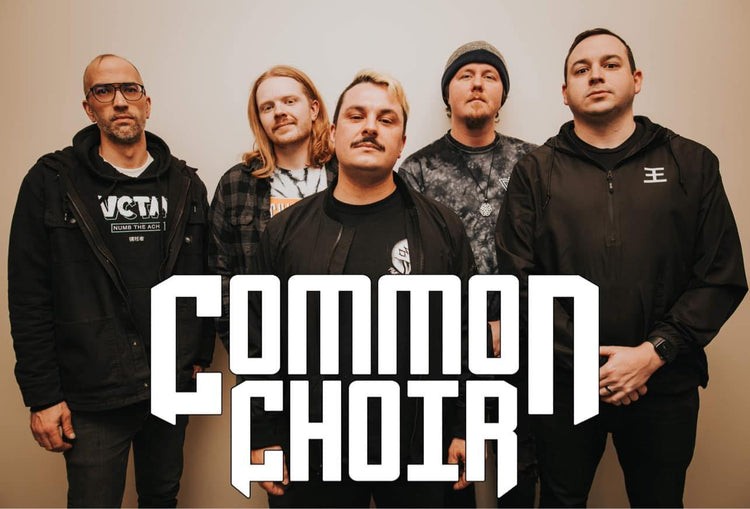 With their combination of influences drawing from everything from early 2000’s Warped Tour mainstays like New Found Glory to modern pop-punk such as State Champs and Neck Deep, Eugene Levy continues to win over new fans with each release. 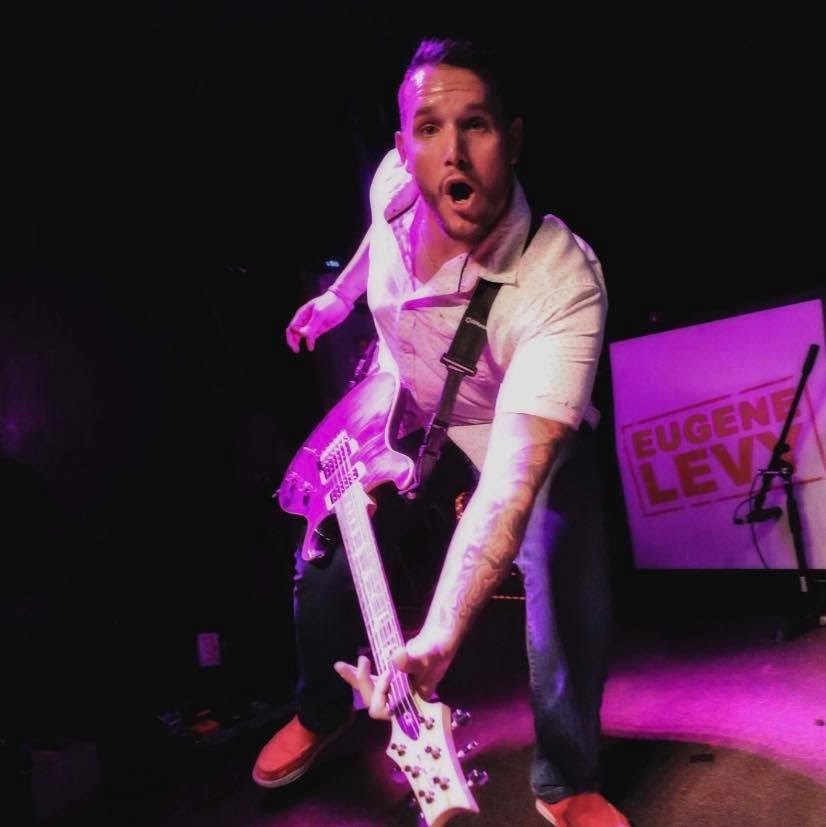 The Jared Singer Extravaganza is the personal Podcast of Jared Singer, a musician from Minneapolis, MN. The goal of the podcast is to have conversations with "cool people who've done cool shit or are doing cool shit." Guests will range from musicians to athletes, actors, comedians and other fascinating humans.

Tell us why, and what products are influencing you!